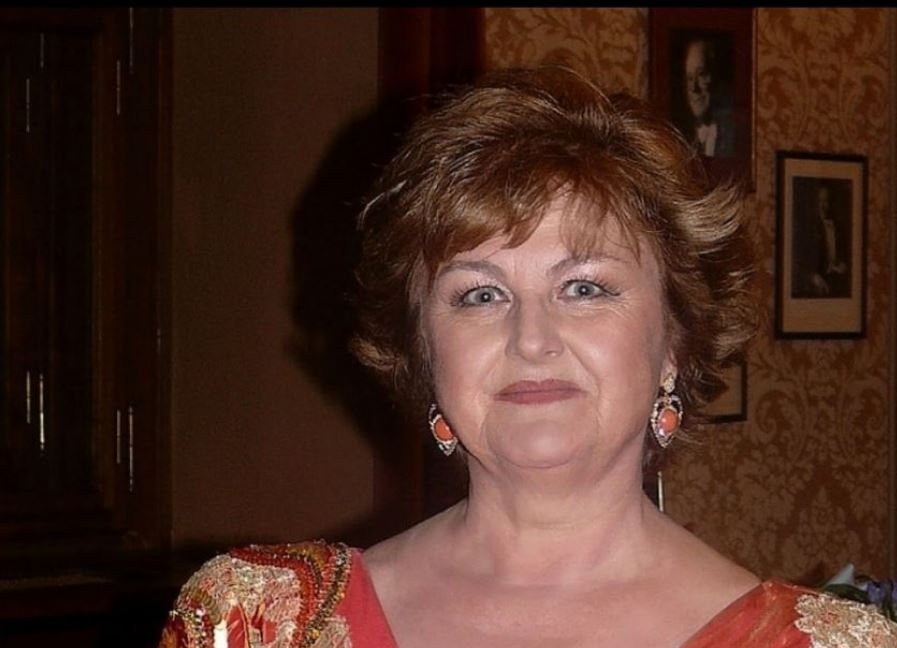 ..Blog
675 Views
1 Likes
0 Comments
EDITA GRUBEROVA 1946-2021
Legendary Slovak Soprano, Edita Gruberova was born on December 23, 1946 in Bratislava,
then part of Czechoslovakia, and died on October 18, 2021 in Zurich, Switzerland.
A brilliant career, she conquered the world in a few years with unforgettable roles.
The beginning in life is difficult but that allowed her not to burn the steps and let hervoice develop at a reasonable pace, and to listen to her partners.
Throughout hercareer, Gruberova has worked with the most prestigious orchestra conductors: Karl Böhm, Sir Colin Davis,
Nikolaus Harnoncourt, Herbert von Karajan, Carlos Kleiber, Zubin Mehta, Riccardo Muti and many more…
A fenomenal career:

Her first great triumph in 1976 with “Ariadne auf  Naxos” by Richard Strauss, the same year “Die Fledermaus” by Johann Strauss,
1978 ” Lucia di Lammermoor” by Donizetti, “Rigoletto” by Verdi….
Triumph to triumph, she has appeared in many opera houses of Europe: the Vienna Opera, La Scala de Milan, the Bavarian Opera, the Zurich Opera, the Liceu de Barcelona and the Metropolitan Opera of New York.
She performed one last time on March 27, 2019, at the Bavarian Opera in the role of Elisabetta in “Roberto Devereux” by Donizetti, and one last concert at the Musikverein in Vienna.
In September 2020 she said goodbye to the stage, and announced the end of her career.
A magnificent voice: she enchants and fascinates with her powerful and flexible voice and a remarkable stage presence.
Edita Gruberova enters the legend of opera giants.
Tribute to a Diva, a Great Lady, who has deeply marked the history of opera for decades.
Sonia van der Graaf