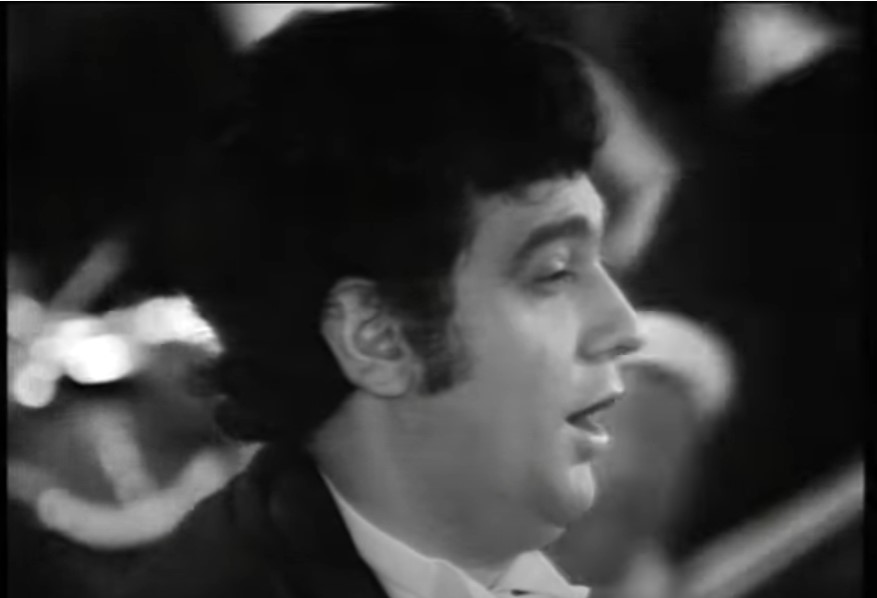 Nowadays I often read about young opera singers having their international breakthrough and becoming famous. For example Lise Davidsen and Benjamin Bernheim. But these singers are already around age 35.
Today it seems, singers are trained in their twenties, start their international career around thirty, and perhaps become famous in their mid thirties.

It has not always been that way. Only one or two generations ago it was different.
Training was until 25. International appearances started then and they became famous around or before 30.

In the 18th and 19th century things were very different. It was quite common for singers, in particular females, to start performing in their teens and in the early twenties some already became quite famous.

In Mozart’s time this was quite common:
The Pamina (Anna Gottlieb) in the premiere of Die Zauberflöte was 17, and her debut was as Barberina in Le nozze di Figaro aged 12! The Susanna in that performance was Nancy Storace aged 21.

In the 19th century some of the most famous female opera singers started and peaked their career very early on:
Maria Malibran caused quite a stir in New York with 20 years of age.
Her sister Pauline Viardot had her debut in Rossin’s Otello with 18.
Giuditta Pasta was late by comparison having her biggest success in her mid twenties. Donizetti and Bellini wrote operas specifically for her.
Jenny Lind, the Swedish nightingale sang Bellini’s Norma aged 24
Christina Nilsson had enormous success in Paris aged 23
…to mention just a few

Returning to modern times I will highlight and provide video clips for a small number of selected singers who became famous quite early.
I will not include singers who made their opera debut as child (such as Carreras) or the ones who started performing very early but became first really famous much later (such as Beverly Sills or Kirsten Flagstad).
Keep in mind this is a selection. If you have a singer which you think should be added, please comment below.

ANJA SILJA
born 1940 started in the opera with 16. She had her breakthrough as Queen of the Night with 19 at the Vienna State opera. She sang Senta in Bayreuth with 20, followed by Elsa, Elisabeth and Eva. Her first Salome came at age 25. And her career continued successfully, lasting for ever.

CECILIA GASDIA
born 1960, made her debut at La Scala in 1982, aged 22 as Anna Bolena. She continued at La Scala with Violetta in the premiere of the Kleiber/Zefirelli Traviata. She continued her great career during her twenties with Rossini operas in Pesaro and at the Metropolitan. Today she is the artistic director of the Arena di Verona.

EVA LIND
born 1966, made her debut as Queen of the Night in Vienna, aged 19. Her international breakthrough came with 20 when she sang Lucia di Lammermoor in Basel. Before 25 she had already sung major roles all over Europe. with amongst others Alfredo Kraus, Daniel Barenboim, Bernard Haitink. She became very popular with many TV-appearances and operetta.

DANIELLE de NIESE
born 1979, started early as child. With 19 she sang Barbarina in Le nozze di Figaro conducted by James Levine. Then there was no stopping her international career. With 25 she was well established and sought after internationally. After several highly applauded performances in Glyndebourne as Cleopatra in Giulio Cesare, she married John Christie and is now living at Glyndebourne.

JUSSI BJÖRLING
born 1911, was a child performer touring with his family the US. His opera debut was at age 19 in Stockholm in a small role followed in the same year by Don Ottavio. His career expanded steadily and internationally throughout his twenties. Before reaching 30 he had made his debuts in London and the Metropolitan (aged 28). His career was illustrious until his untimely death in 1960.

PLACIDO DOMINGO
born 1941 into a family of singers. He grew up in and with the theater. Still in his teens he performed in several zarzuelas and at the prestigious Palacio des Bellas Artes in Mexico City. Age 20 he made his debut in the US as Alfredo opposite to Joan Sutherland.
Then he signed with Israel National Opera in Tel Aviv, for two and a half years singing 12 different roles in 280 performances.
24 years old he made his debut in New York. His final breakthrough came 1968 when he substituted for Franco Corelli in Adriana Lecouvreur at the Metropolitan (with Tebaldi).
The rest is opera history!

CECILIA BARTOLI
born 1966. Her parents were both professional singers. She made her debut as Rosina in Il Barbiere di Siviglia in Schwetzingen and Zurich, aged 22. And aged 24 she launched her glorious world career with Cherubino in Zurich under Harnoncourt. I attended that performance.
She is still going strong and has become artistic director both for the Salzburg Whitsun Festival as well as for the Opera de Monte Carlo.

Keep in mind this is a selection. If you have a singer which you think should be added, please comment below.